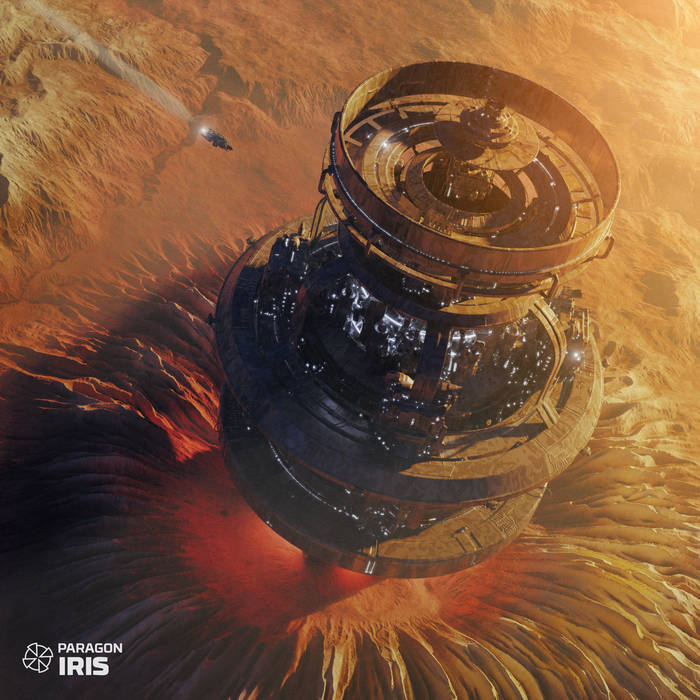 budoudoo I felt I was absorbed by a cosmic gravity force towards the dark singularity while all the blood in my veins moved in a reversed direction. Favorite track: HUMAN TERROR.

A paragon is “a person or thing regarded as a perfect example of a particular quality.” If we are talking about dark marauding 170 BPM sound weapons, Tom Smit epitomises this sound, having turned heads in the underground since 2012 with his signature brand of moody and chaotic Drum & Bass.

Lurking predominantly in the shadows, his trademark style and refusal to follow trends has nevertheless seen him release on respected imprints and, as of 2015, hold down a regular show on esteemed London station Rude FM (rudefm.com) and a resident spot at Tech Itch Recordings events.

Paragon is not your average Drum & Bass producer, with his 2018 debut album 'Noisypieceofshit' seeing him explore the boundaries of both his sound and the genre, gaining support from none other than Justin Broadrick of Napalm Death / Godflesh / Tech Level 2 fame.

CD / Digital only at this time exclusive to Bandcamp.

All tracks written & produced by Paragon & Co
Artwork by adampizurny.com

This is the Paragon page of our Bandcamp Pro label store with Digital, Vinyl, CD, Merch & Streaming via app.